The Board would like to thank everyone who has made PATCH possible. 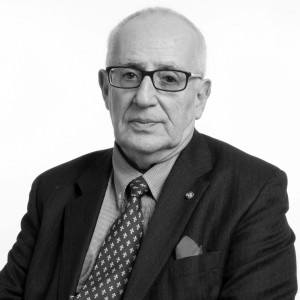 Professor Sir Alfred Cuschieri is an internationally recognised pioneer of minimally invasive surgery. He is currently Chief Scientific Advisor at the Institute of Medical Science and Technology in Dundee. 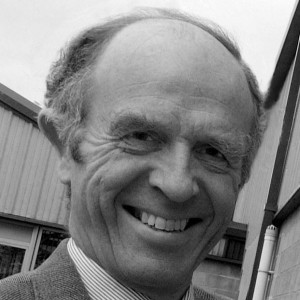 Sir Michael is founder and chairman of Rautomead, an engineering business based in Dundee. His company has been an active supporter of the Palliative Care Unit at Ninewells Hospital. 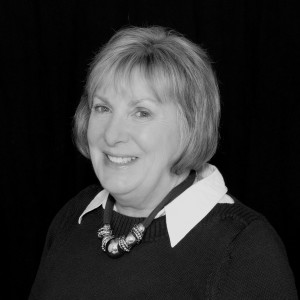 Trudy has worked as a radiographer in the NHS for 41 years and was a fundraiser for the Ninewells Acute Palliative Care unit for four years. 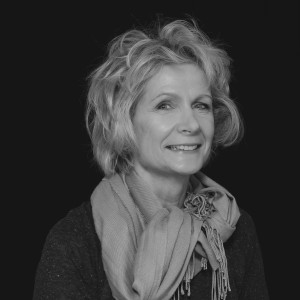 Pamela has 36 years of NHS experience both as a general practitioner and for the last 15 years as a consultant in palliative medicine in Tayside. 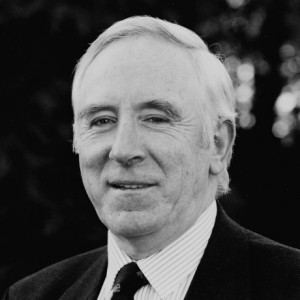 Gordon worked for 34 years in the NHS, initially as a general practitioner and latterly as Director of Public Health for NHS Grampian. 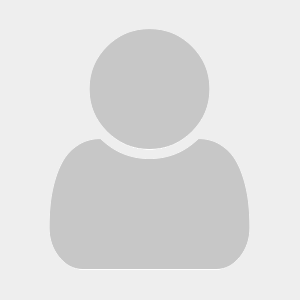 Kate is a communications consultant, and supported the launch of PATCH in Scotland, as well as raising awareness for the projects which the charity supports. 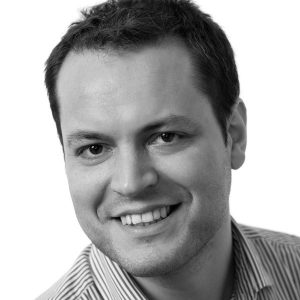 Steven has been developing and designing websites since 2007. He is currently a web developer for both Zaza Shelley and the University of Edinburgh Business School. 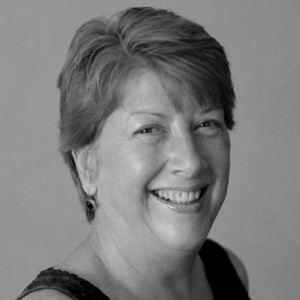 Mary trained as a midwife and theatre sister before becoming a specialist nurse in palliative care in Tayside.