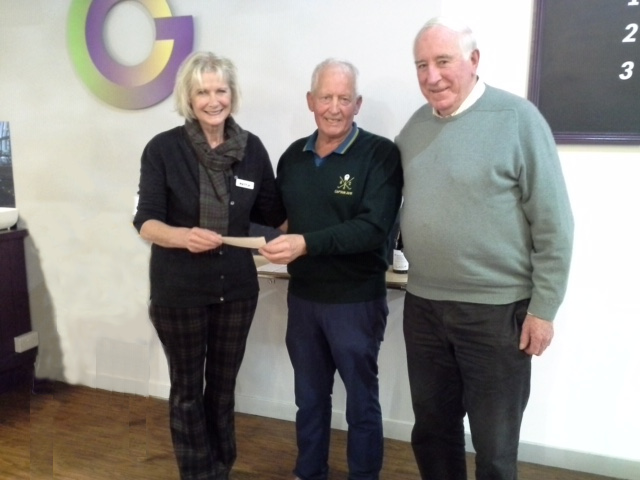 The competition was played at the Monksford course by kind permission of the owner Mr Paul Rooney with all money raised going to PATCH.

Event organiser Albert Thompson was delighted that sunshine prevailed on the day as were all 28 participants.

Albert has previously helped to raise several thousand pounds at Monksford for the Margaret Kerr Unit and the Sick Kids Hospital and we are delighted that he continues to support PATCH as he has done over the years.

The Milestone Garden Centre facilitated the prize giving where all the players enjoyed refreshments and a get together.

The considerable sum of £745.00 was raised and presented to the Medical Director of  PATCH, Dr Pamela Levack, who gave an insight into the origin and activities of the charity. These have included partnership working with NHS Borders to develop the palliative and end of life care skills of 32 nurses working in a range of clinical settings. Building on this success the charity has now committed to invest a further £60,000 over the next two years to fund the first PATCH Practice Development Nurse in the Borders.

END_OF_DOCUMENT_TOKEN_TO_BE_REPLACED 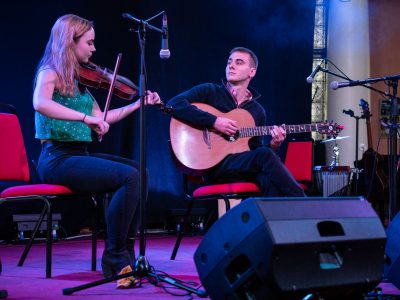 £3300 was raised in a concert attended by more than 100 supporters in the Great Hall at Lord Lothian’s Monteviot House home, near Ancrum.