Friends of PATCH in the Borders are running a Tea Party in aid of PATCH. This follows the success of last year's event, which raised over £2000. 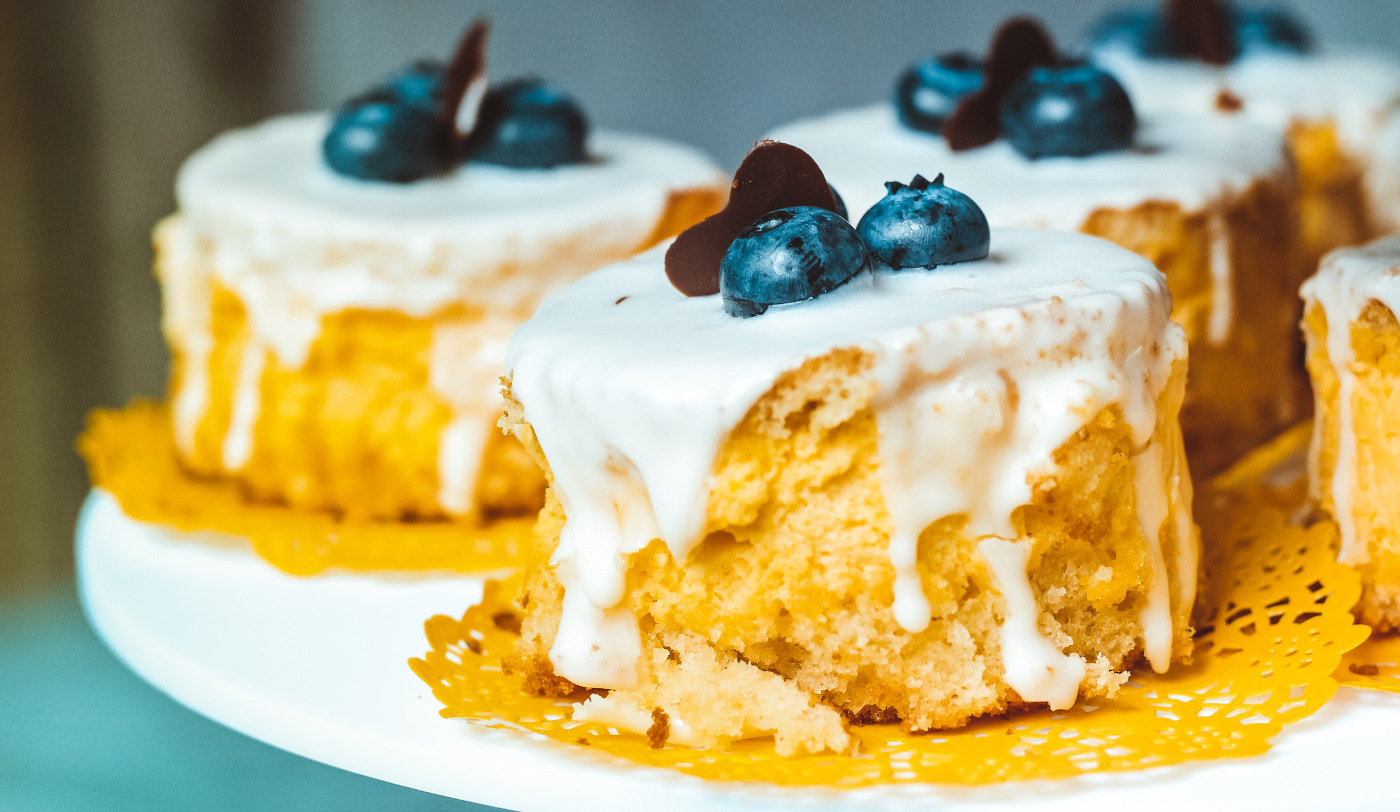 Following the great success of last years tea party, The Friends of PATCH in the Borders are having a second afternoon tea in aid of PATCH. In addition to some wonderful baking, there will be a raffle, sale of designer clothes and sale of hand-knitted tea cosies.

The aim is to enhance the palliative care skills of ward staff at the Borders General Hospital. So far, 12 nurses have received this additional training and it is hoped to extend this to as many nurses as possible, and to extend the training to Health Care Assistants.

Tickets £15. Entrance fee includes entry into a prize draw to win a hamper.