On 16th December, a local male choir entertained shoppers at Sainsbury's in Dundee for two hours and raised a whopping £400 in aid of PATCH. 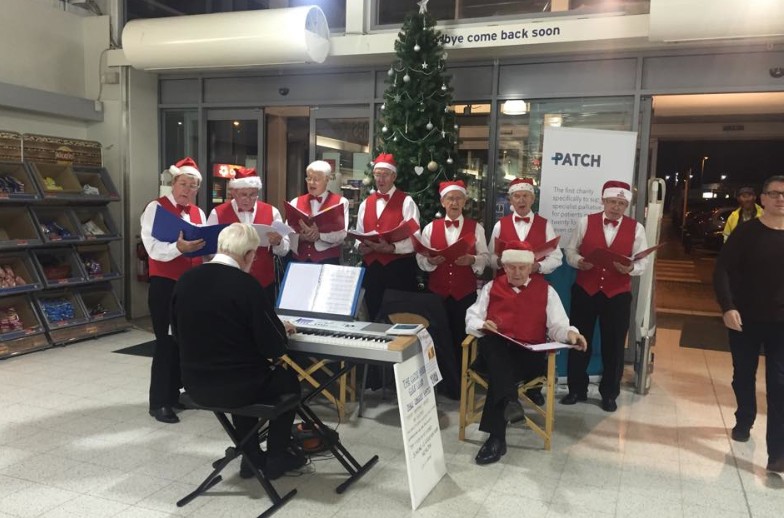 Norman (seated) with the choir in action. Margaret is not in the picture but is encouraging shoppers to fill her collecting bucket!

The idea was that of Norman and Margaret Jamieson, who, along with their friends and relatives, have supported PATCH from its earliest days. Not only that, but they have supported us before PATCH was PATCH by fundraising for the Acute Palliative Care Unit in Ninewells Hospital – which became the inspiration for the charity.

We are very touched by such longstanding support – which has enabled us to become nationally recognised and thus spread benefit to more patients throughout all of Scotland. 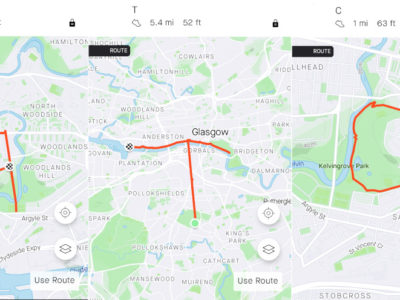